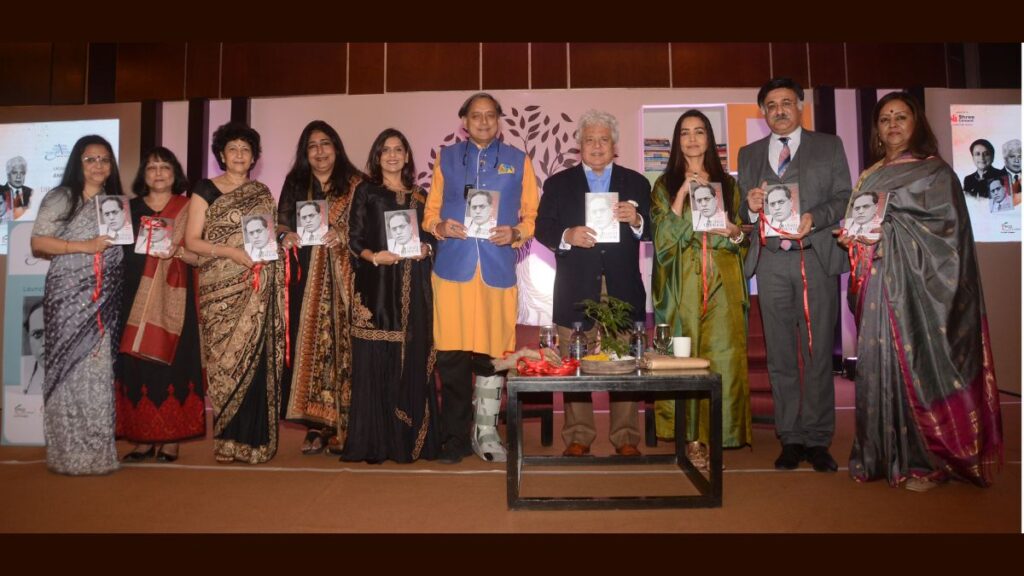 Kolkata (West Bengal) [India], January 03: Parliamentarian and author Shashi Tharoor’s latest book Ambedkar: A Life, was recently launched at the Kitaab Kolkata event organized by Prabha Khaitan Foundation (PKF) at the ITC Sonar presented by Shree Cement. The event was attended by bibliophiles, young and old, members of Ehsaas Women and FICCI FLO. Suhel Seth, management consultant, author, columnist and public speaker, was in an hour-long conversation with the author and kept the excitement of the audience on the ledge.

The biography of Babasaheb Bhimrao Ramji Ambedkar is neither the first one nor the last, but Shashi Tharoor’s meticulously-researched work adds a new perspective to one of India’s most revered icons and an intellectual giant. In Tharoor’s words, “Dr Ambedkar’s greatness cannot be reduced to any one of (his) accomplishments because all were equally extraordinary.”

Tharoor lucidly provides a panoramic view of Ambedkar’s illustrious life while sharing deep insights and anecdotal references into his multi-faceted personality and life’s turning points – historical decisions, social ostracism and stigmas, political leanings, endless struggles and course, his strong personality which made him stand up for the causes he espoused including his brutally honest and scathing views about Gandhi ji.

Madhuri Halwasiya, Ehsaas Women of Lucknow, introduced the author and conversationalist to the audience, and Suhel Seth set the pace of the discussions stating reasons why one should read Tharoor’s book. “It is unarguably one of the finest books [on Ambedkar].  First, it contextualizes the person who we have credited with the making of the Indian Constitution. Second, it paraphrases its profiles. It puts into context the enormous intellectual struggle that Dr Ambedkar had to wage with people who were his contemporaries. Third, it also tells you that while a lot has changed, nothing has,” Seth said.

Shashi Tharoor stated a fourth reason to read the book – “The book is mercifully brief. It’s just 200 pages long. Especially in today’s Tik Tok or Whatsapp generation, nobody would read any of those substantial biographies. So I thought it would be good to write something short and accessible to today’s young people.”

Self-questioning – Why (read) Ambedkar and why now? Tharoor said, “You realize that there is probably no other Indian who has more statues of him around the country. Perhaps Gandhi might have slightly more. But there is no village in India without a bust or a statue of Ambedkar. In these circumstances, he probably is the most revered Indian. He is also somebody whose stature has grown after his death, which is not true for so many other great figures of the times.”

Suhel Seth touched upon chronicling various historical landmarks in 1927; Ambedkar decided that he needed political weaponization to further the cause of what was then called the depressed classes, as in 1932 when Ambedkar had to ask Gandhi ji to call off his fast-unto-death. First, fissures between the two giants occurred.  Shashi Tharoor commented on Suhel Seth’s point, “When you write a biographical account of someone like Ambedkar, these are some of the romantic inflection points.”

Tharoor touched upon Ambedkar’s strong political stances and decisions that shaped his career. “The portfolio he was given by Nehru in the Cabinet was law, but he resigned on the issue of the Hindu Code Bill. When he tried to introduce it, he was massively opposed by the Congress Party, and I believe slightly unfairly, as he believed that Nehru had not fought hard enough for him. Nehru did fight. But the traditional parties still had the upper hand, and they were reluctant to proceed with reforms as far-reaching and ambitious as Ambedkar thought. The manner in which he was treated after his resignation was truly shocking. It’s a constitutional right for a party minister to explain his resignation but he wasn’t allowed to speak on the grounds that he hadn’t submitted the text of his resignation speech in advance,” said Tharoor.

Anindita Chatterjee, executive trustee of PKF, mentioned, “As a foundation, we are constantly promoting literature, culture and social work. It’s not just one particular book. It is a book which has substance, a book which everybody should know about.”

Kitab is a signature event of the Prabha Khaitan Foundation conceptualised by Mr Sundeep Bhutoria which provides a forum for writers, poets, intellectuals and thinkers to launch their books and share their thoughts and views on varied topics leading to thought-provoking and stimulating intellectual discourses and discussions. 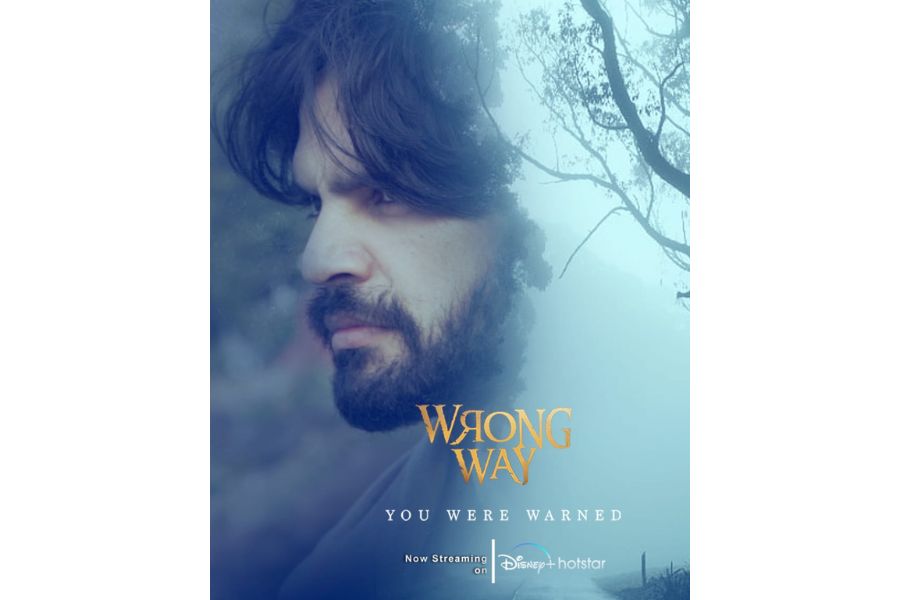 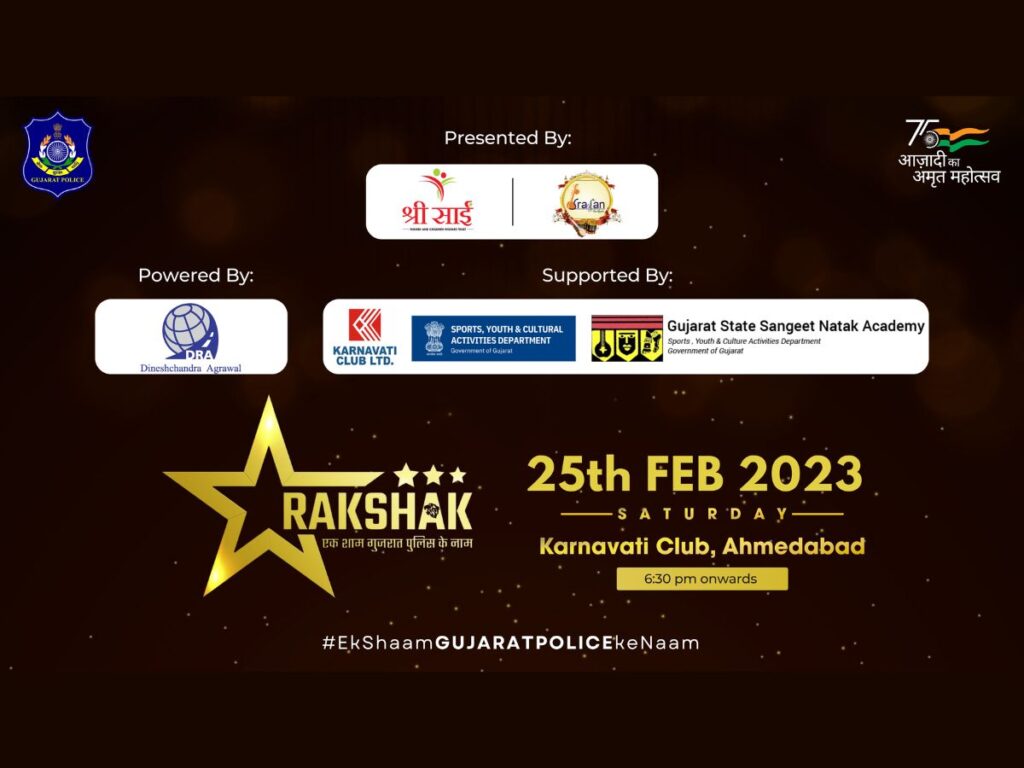 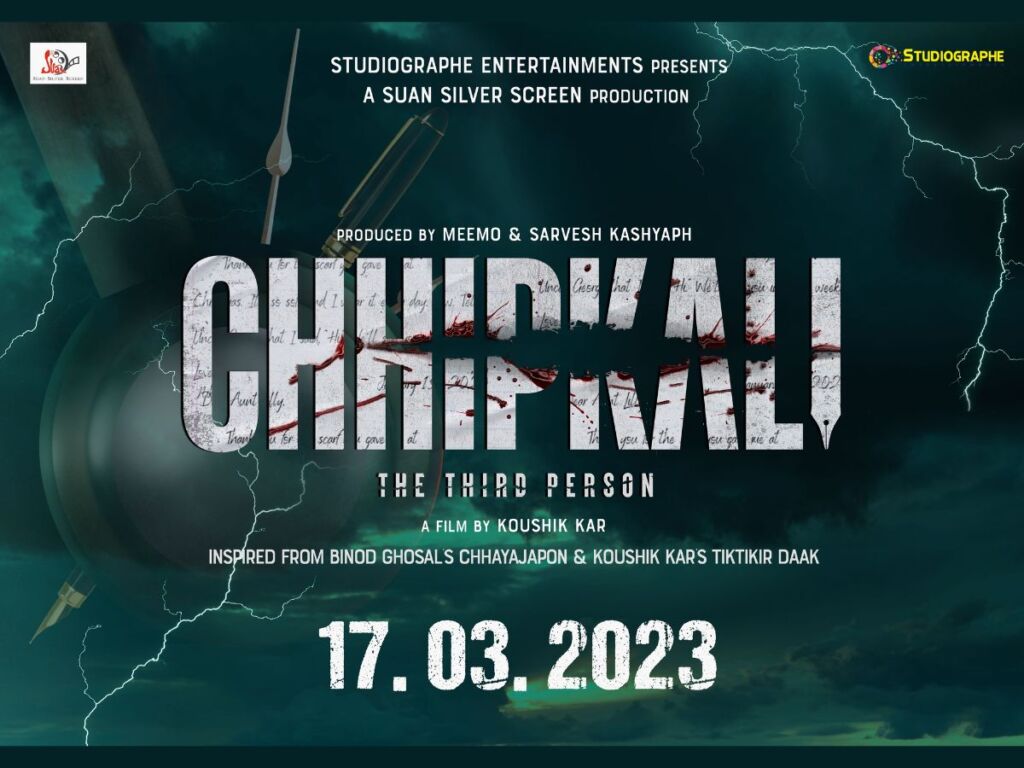