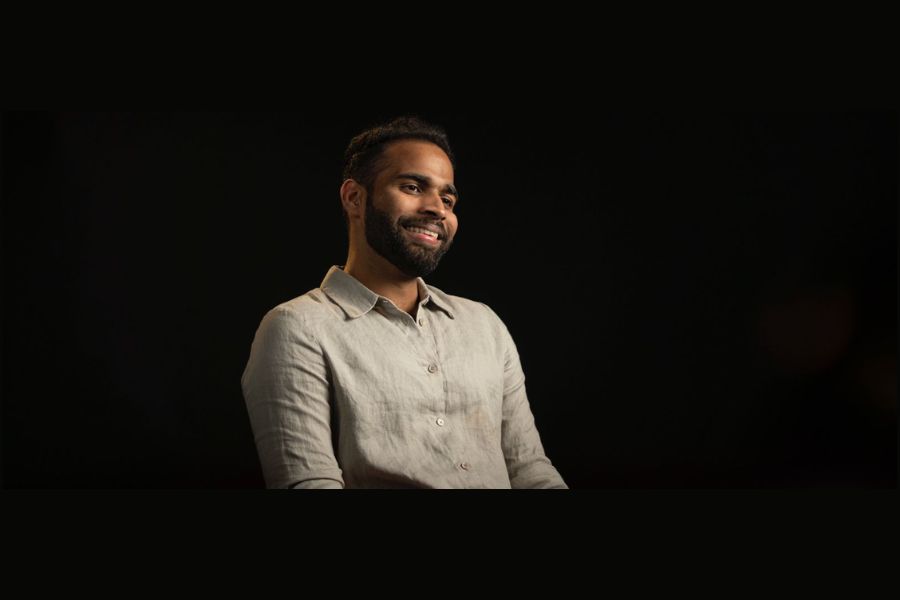 September 5: “The Mind Is A Wonderful Servant But A Terrible Master”- Robin Sharma. This famous quote holds a great deal of significance as it talks about one of the greatest gifts to humanity-mind and intellect, which may function to design or devastate the entire world. Such is the power of mind that any human would have at least once desired to have mastery over it. But it is not as easy as it sounds. The notion of having the mind at peace and void of any thoughts, even for a single moment, is as difficult as boiling the ocean. Then imagine how tough it would have it be used to read other minds! Today we have come up with the name enlisted in the top 20 inspiring men in 2017-Narpath Raman(better known as Narpath-Next Door Mind Reader), an Indian mentalist who moves his audience with his awestriking skills.

Pulling the curtains of prejudices off mentalism, Narpath Raman shows and proves how mentalism lies far away from Magic and sits in the laps of intuition. Being called a new-age magician, Narpath gives a striking contrast between a magician and a mentalist and says,” Magic involves a visual trick, and I don’t do that. Instead, I create an illusion that is convincing enough to make people believe that I can read their minds. A mentalist and a magician are different from each other. Mentalism is a performing art form that focuses on the mind and imagination. It creates an aura around the performer, making the audience believe that he/she possesses extraordinary powers or mental prowess. However, I have no such powers. I am just a psychological entertainer.”

Being an expert mentalist requires one to exhaust one’s energy for 10 hours of dedicated practice per day for a decade. Talking about his inspiration Narpath Raman says, “I am inspired by Derren Brown from the UK. I have been observing his acts for years now, and I consider him a class apart.” Mentalism being a not-so-popular form of art back then, Narpath Raman’s endeavours speak a lot about his dedication to this art form. Going parallel with the online classes, Narpath saved money from his sound-paying job to pay for the courses. He says, “I used to learn by myself. I spent lakhs buying books and DVDs from abroad!”

Now that Narpath Raman has already polished his skills through 7 years of learning and experimenting, he determines to unwrap his techniques and secrets by teaching a few selected students. The entire process of 21 days will be carried with chunks of batches with 90 minutes dedicated to a single class. Giving an insight into this exciting session, Narpath says, “It takes 21 days to build a habit. All of the classes will be recorded, and the video will be sent for later reference…” But in order to transform this habit into a professional skill, there is still more to go. He says, “It’ll take at least two years of constant practice and study to build a decent 30-minute act.”

Coming to his background, Narpath had his BE in Mechanical engineering from Hindustan Institute of Technology and Science, Chennai. Professionally, he also has experience as a management consultant in a reputed company. But the streets of Bangalore, Karnataka, calling his passion, made him quit his job at the age of 23. This paved the way for his first mind-reading show, which was held at Rangasthala Auditorium at MG Road, Bengaluru.

Many mentalists can be seen across the internet displaying their skills, but Narpath Raman is distinguishable through his passion for passing on this art form to others. 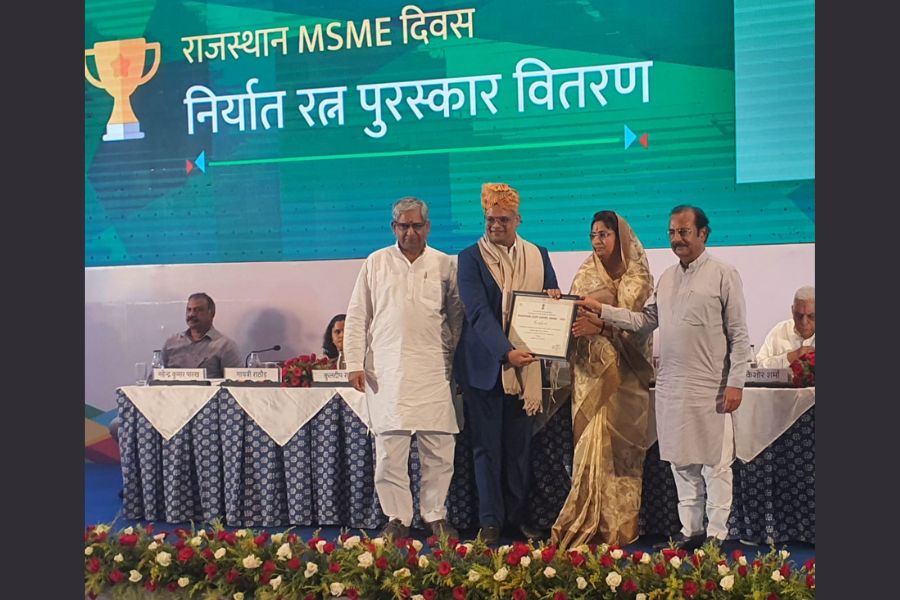 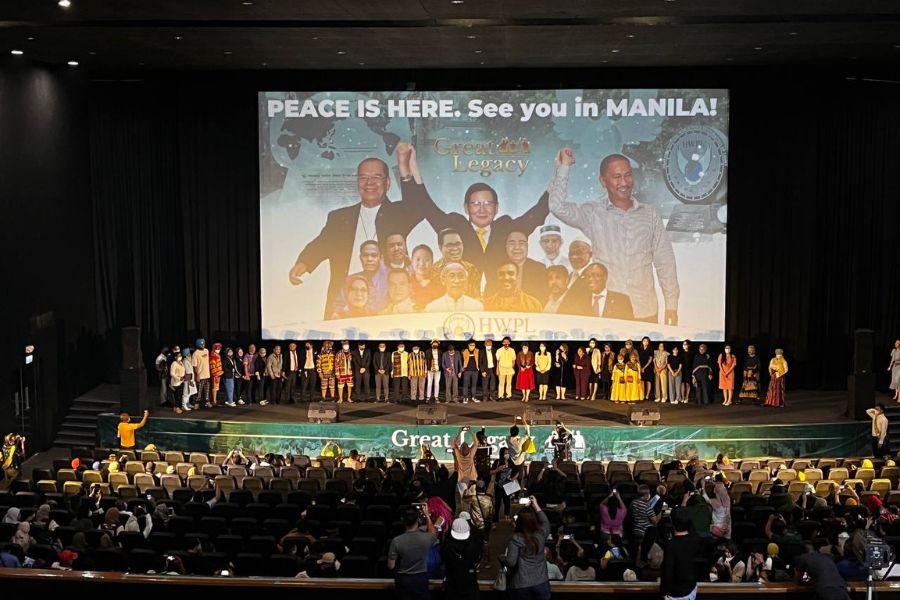 September 22: A documentary film about the international peace-building efforts for Mindanao in the Philippines, […] 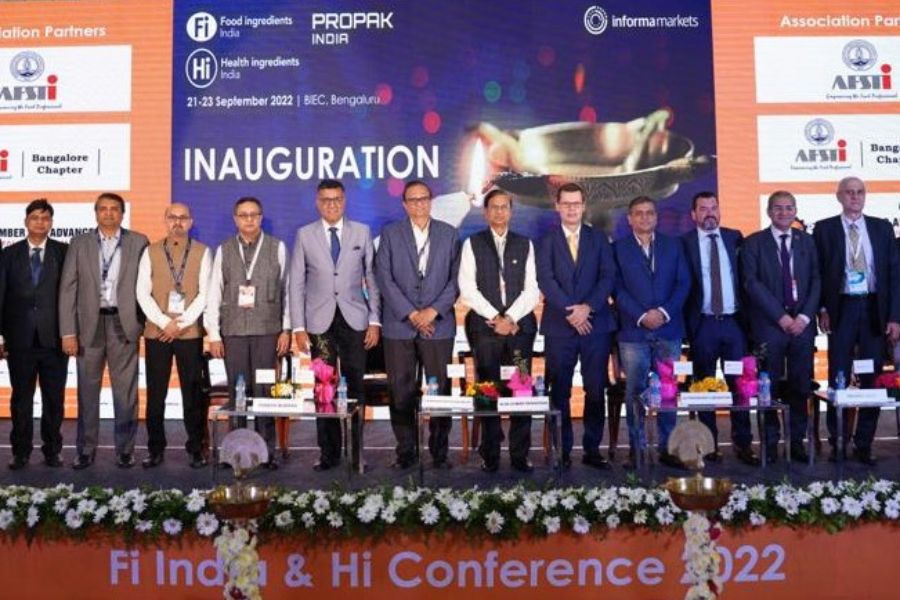 Bengaluru, September 22: The grand opening of the 16 th edition of Food Ingredients India […]